AMANDA NUNES I HAVE SINUSITIS That's Why I Withdrew from UFC 213.

Amanda Nunes pulled out of her UFC 213 fight because she was dealing with a chronic condition that didn't allow her to breathe properly ... according to the brawler herself.

Amanda posted a statement Sunday explaining her sudden withdrawal from her main event fight against Valentina ShevchenkoA279;, saying she suffers from chronic sinusitis. 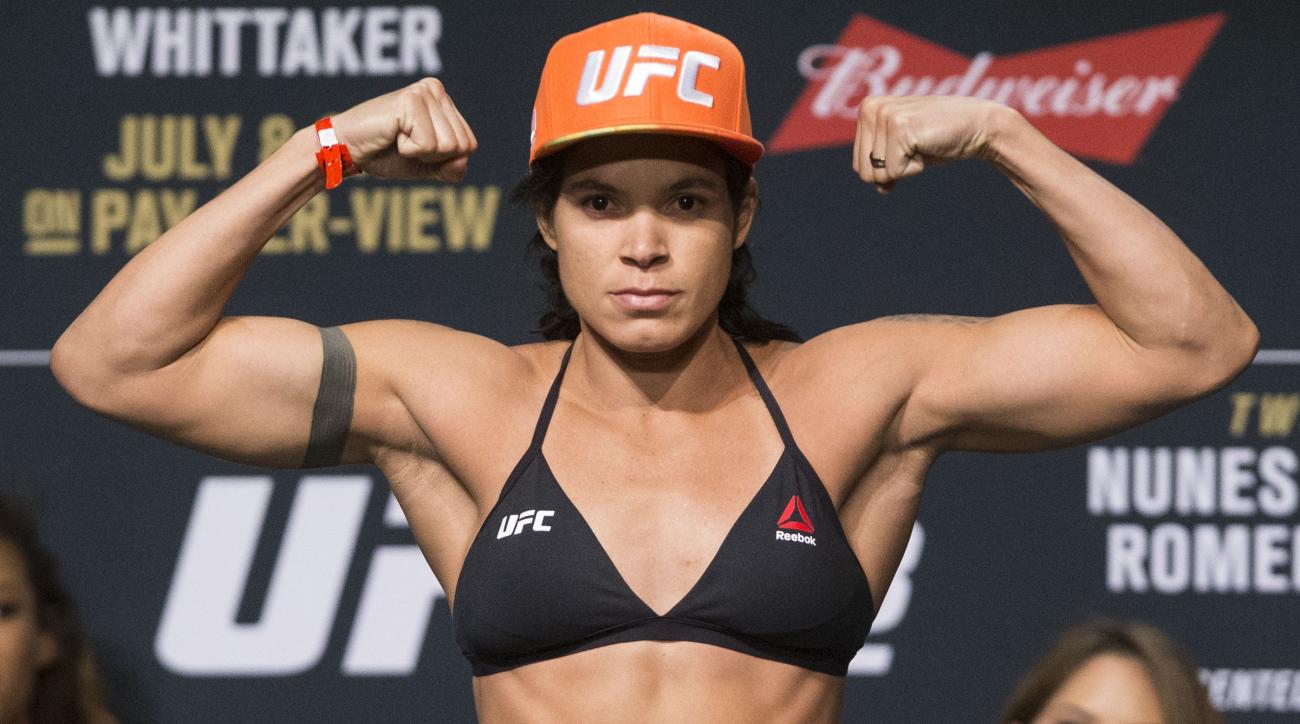 She goes on to explain that she's fought with the condition before, but couldn't soldier on this time because she felt off balance and couldn't breathe at the official weigh-in. She also says UFC docs cleared her based on blood and dehydration tests ... but a CT scan later found mucus build-up in her sinuses.

As we reported ... Amanda pulled out of UFC 213 last minute Saturday, only hours before her title match. She told UFC officials she did not feel well enough to step in the Octagon.

Amanda has apologized for the cancellation and promises that the fight will be rescheduled. 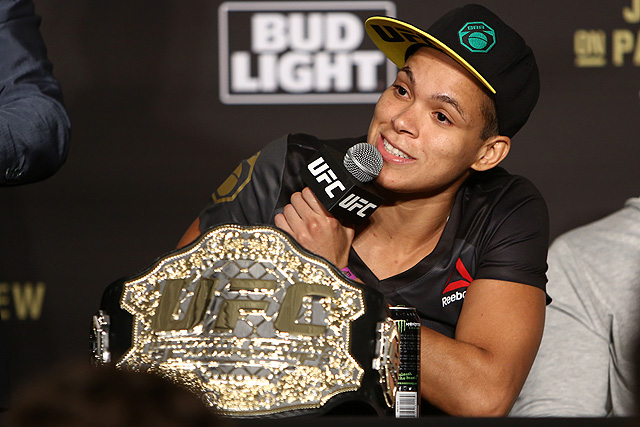