The engagement's off ... but if you think Evelyn Lozada is giving back that 14.5 carat diamond engagement ring she got from Carl Crawford you're out of your mind.

The ex-MLB superstar -- who once signed a $142 MILLION contract -- proposed to the "Basketball Wives" star with the $1.4 million ring back in 2013. Evelyn obviously said, "Yes."

The two were set to get married 3 weeks ago -- but Evelyn pulled the plug after getting suspicious about Carl's fidelity.

Legally, Lozada is obligated to give the ring back -- since an engagement ring is considered a conditional gift in California, the condition being she has to get married. 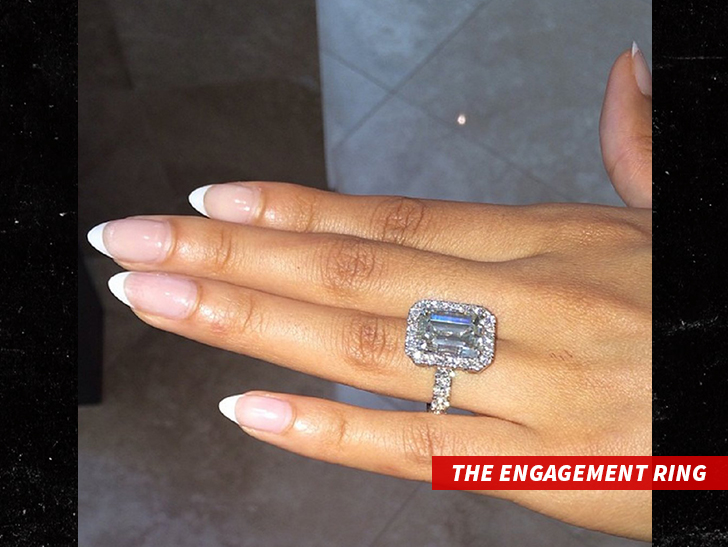 But sources close to Lozada tell us ... Crawford ain't getting it back, period.

We're told she's planning on keeping the ring in a safe and passing it on to her kids one day. And at this point, she's not expecting Carl to put up a fight.

Talk about a fabulous parting gift.